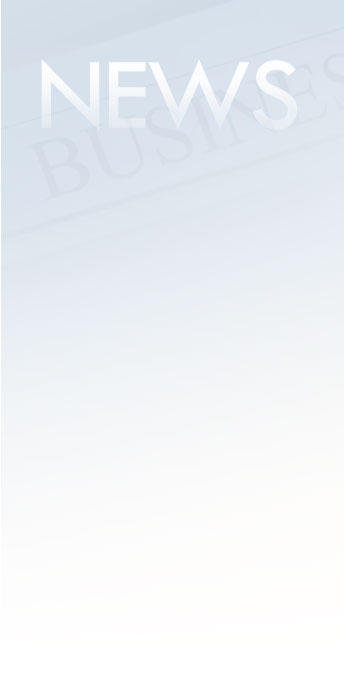 The League was organized by the District Sports Bureau, undertaken by the District Community Center, and sponsored and named by Shanghai Glorious Investment and Development Co., LTD. It aims to provide all basketball fans of the district a platform for exchanging basketball skills, deepening understanding and communication and spreading determined spirits and friendship. Meanwhile, the League also will select the best teams to participate in the Basketball Tournament of the First Shanghai Municipal Sports Games.

The League will last three and a half months from April 29 to August 8, and there will be a total of 62 games in 11 rounds. The League will be divided into two divisions, namely the First Division and the Second Division, implementing a promotion and relegation system, involving a total of 16 teams and 192 players.