Perfect Ending of 2019 CEC, XTREME at its full strength in the Tianjin Station 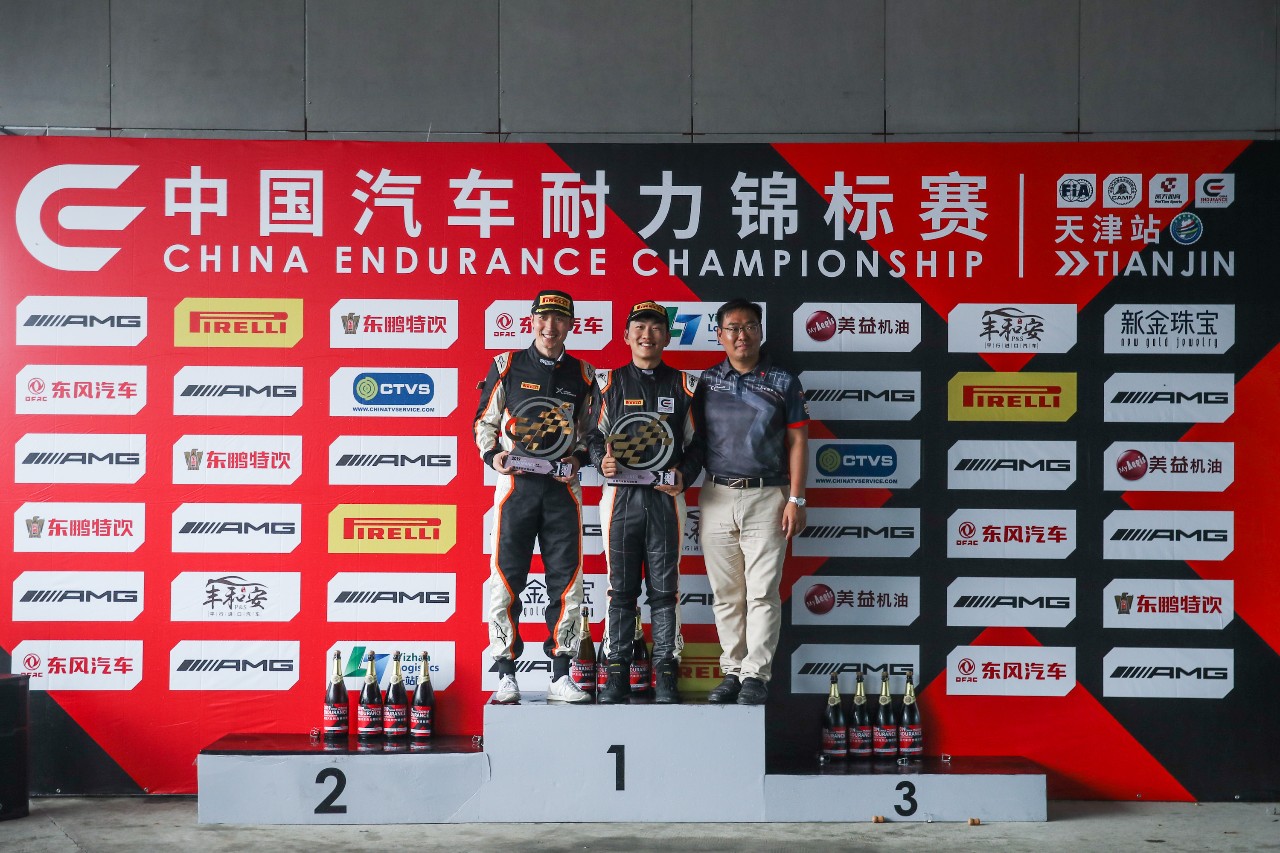 The CEC Tianjin station started competition in the heat of 40℃ with more than 40 groups of racing cars at the Tianjin V1 International Racecourse. Running a 140-minute endurance race each day in such high temperature was no small test of both the drivers’ fitness and the reliability of the car. In addition, the new track also presents as a challenge for the adaptability of drivers since this track selected the V1 international racing track, which is a FIA-certified 2-level track and boasts the length of 3.72 km, a part street circuit with two long straights temporarily transformed into as closed streets. Driving in track like this, drivers must always pay attention to the changes in the adhesion of the track, as well as high-speed corners with many ups and downs. It was an extreme test of the driver’s ability to drive! 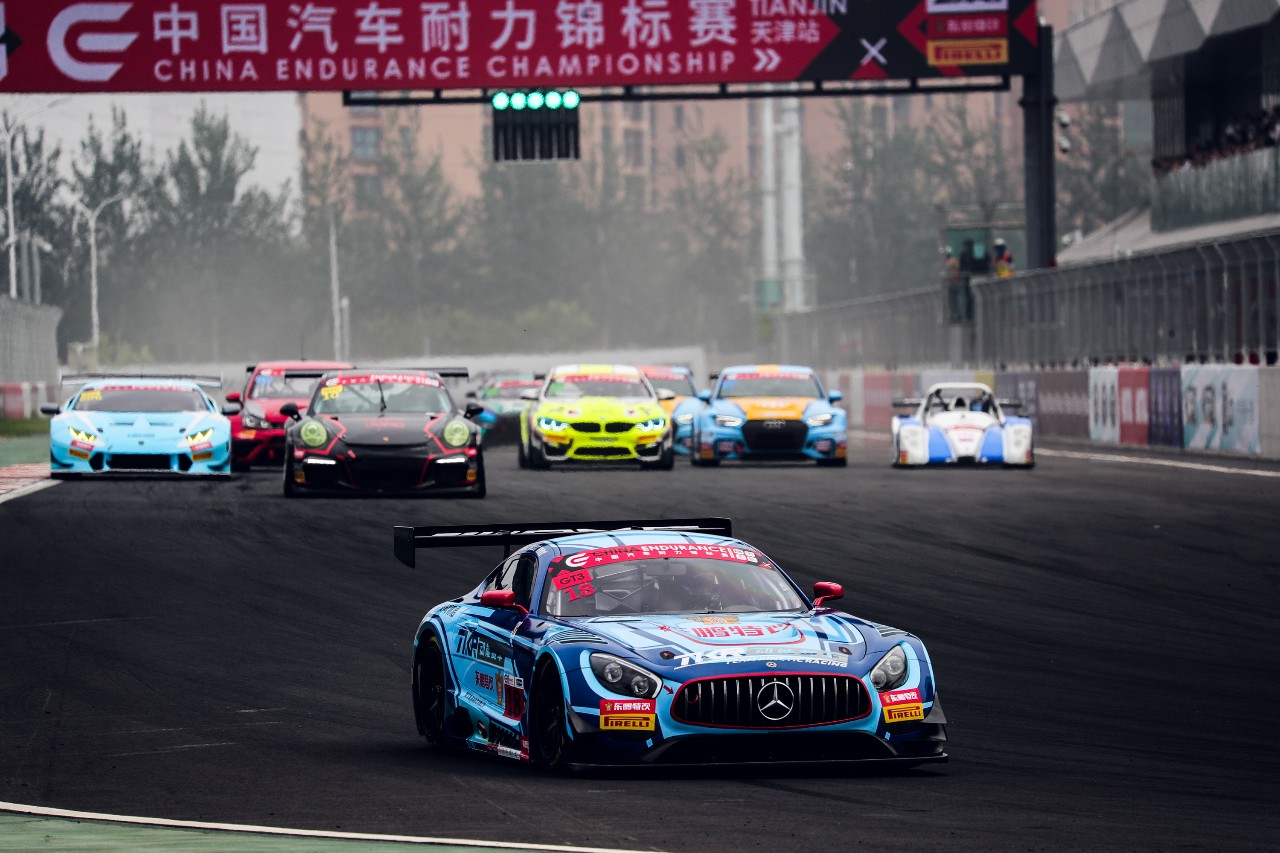 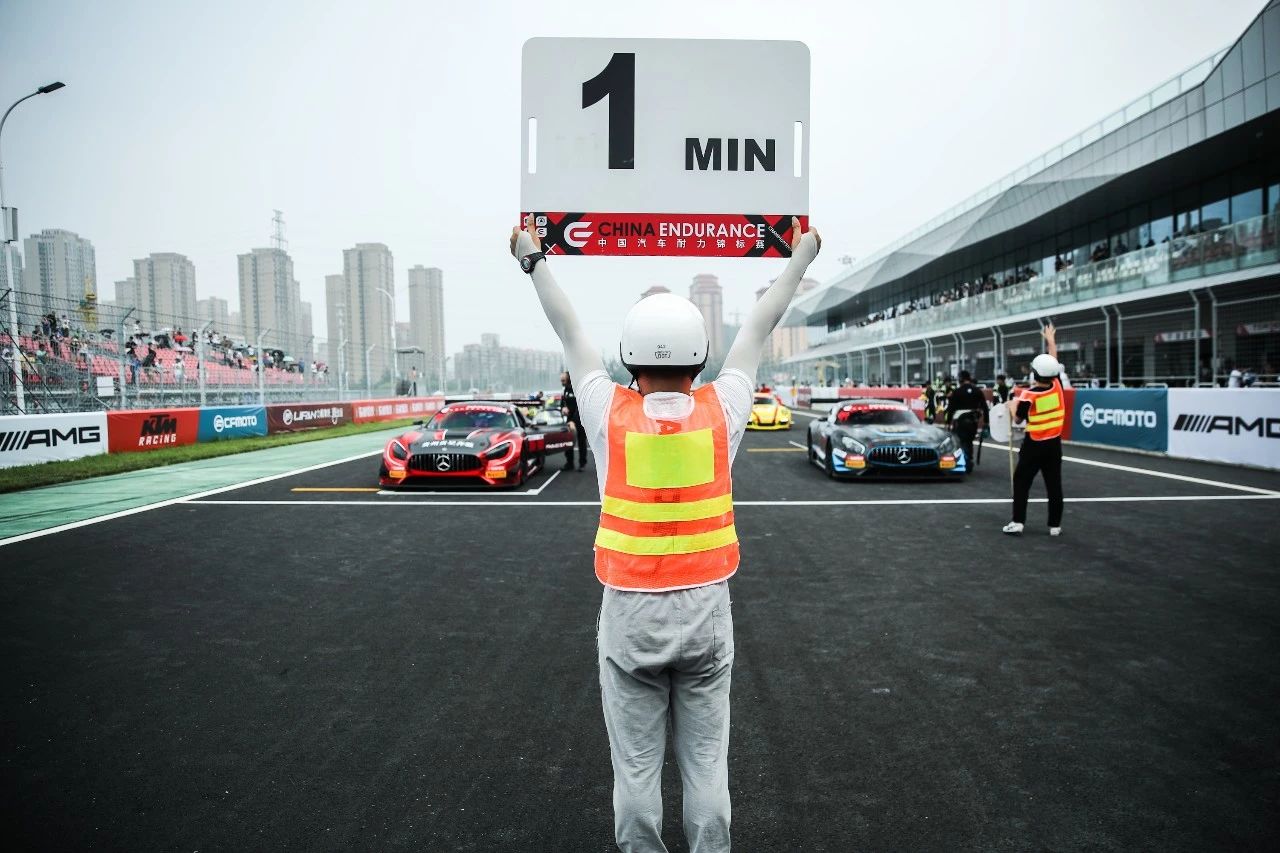 The final leg of the first round of the CEC Tianjin International Group started at 11: 35 on July 27th. The Xtreme Motor Motorsports No. 168, made of Liu Kai and Zhou Liyuan in the Radical SR3 car, won the pole position of the prototype group in the international group, which was a good start for the first stage of the Saturday’s 140-minute race. 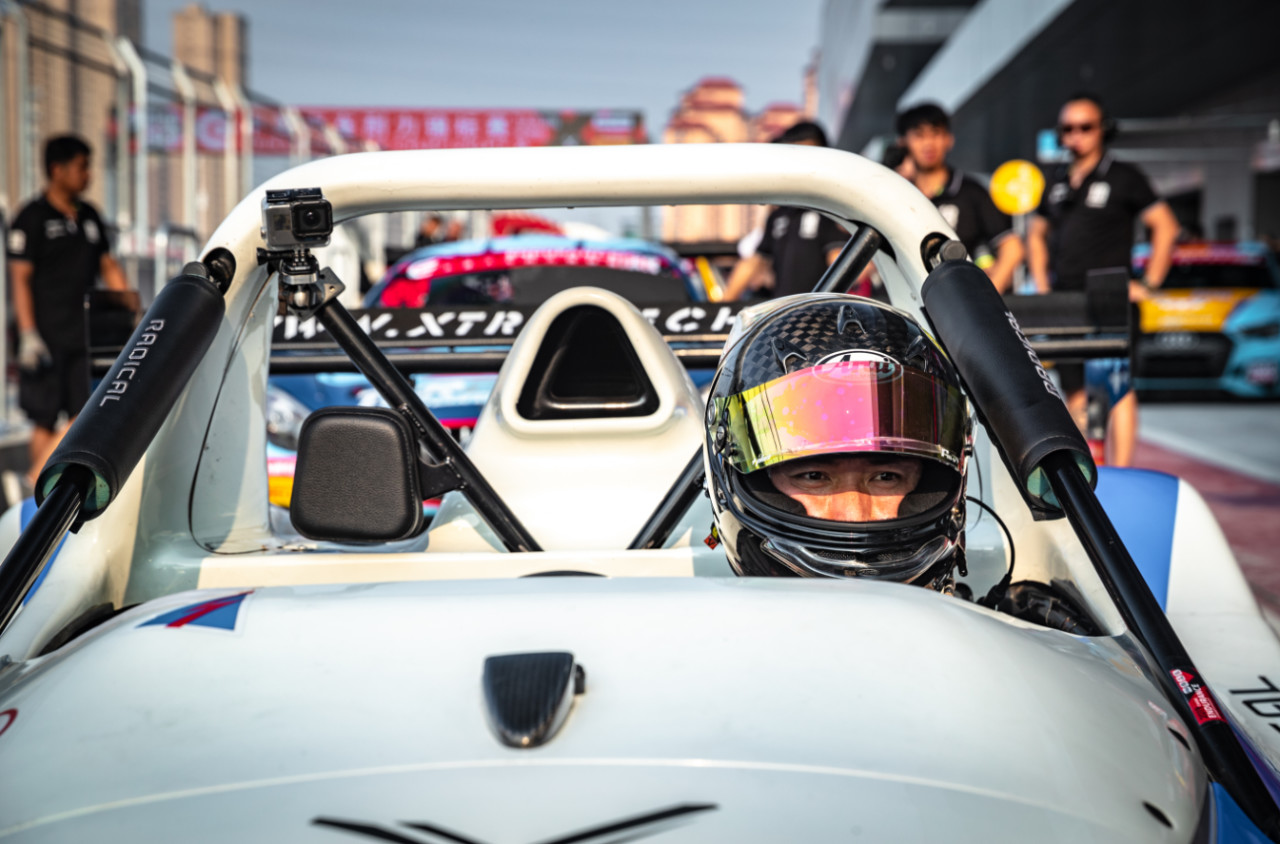 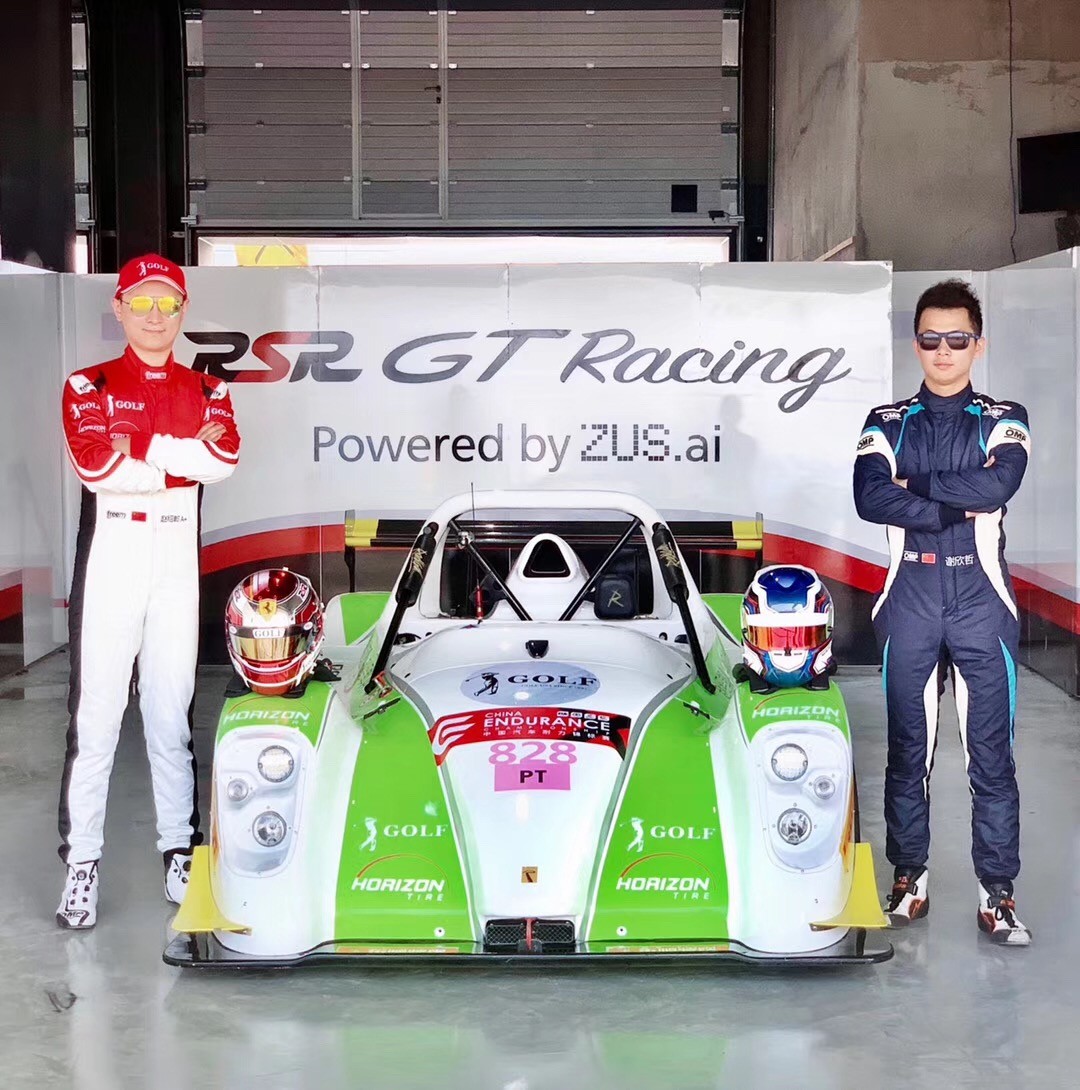 When the green light lighted up, the Radical SR3 car, driven by Zhou Liyuan and Liu Kai from No. 168, started rapidly, with the No. 828 car followed behind and gained several positions in the first and second lap. At this time, the heat greatly increased the difficulty of the race, forcing several cars to quit the race due to high water temperature, gearbox temperature and sensor failure, and thus triggering a 35-minute duration in which the safety car showed up to pilot the race. Later, with the No. 257 Lamborghini car going into spontaneous combustion, the club showed red flags, forcing the race to suspend. However, the No. 168 and 828 cars, both are Radical SR3, kept racing all the way with a stable performance, and conducted several overtakes because of its light body design, which effectively reduces tire loss, as well as its advantage in high-speed cornering. Finally, the No. 168, made of Liu Kai and Zhou Liyuan in the Radical SR3, won the first place in the PA group of the prototype group with a 2: 21: 24.188 result and the seventh place in the round. Meanwhile, the No. 828 car group, made of Xie Xinzhe and Zhao Shaodan in the Radical SR3, won the championship of the prototype group in the AA group with a good result of 2: 21: 23.740. It is worth mentioning that the performance of the Radical SR3 in the CEC endurance race is excellent. As the Radical entry-level car, SR3 competes well in the track with the GT4 group cars. 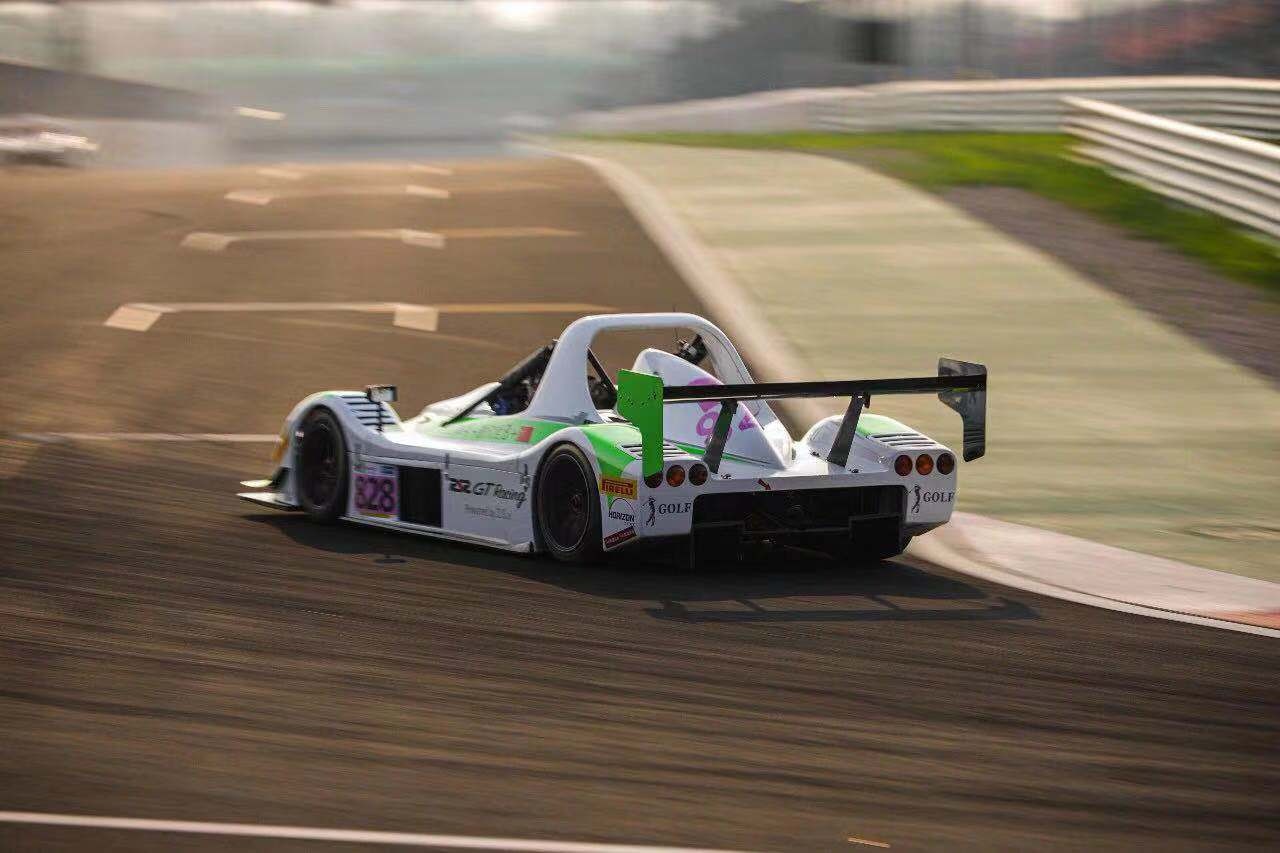 On July 28th, the second phase of the CEC continued. In this stage, Cars started their position according to the results of the first stage of the race. No. 168 car group, made of Liu Kai and Zhou Liyuan in the Radical SR3, started its race in the seventh position and continued to take the lead. At the beginning of the race, cars in the middle of the racing teams broke out a fierce battle in the first corner, with totally three cars in a row collided with one another. Due to the accident, the racing club showed the yellow flag. However, this did not affect the lap performance of two Radical SR3, which presented extremely excellent performance in stability at high-speed corners and in control under limit conditions. At the same time, two on-court drivers showed a strong desire to attack and their outstanding driving skills as well, in addition to low-fuel consumption of the cars, No. 168 and 828 seized the opportunity to surpass the front cars several times, and finally dashed over the finish line, once again taking the crowns in the PA group and AA group of the prototype car group! 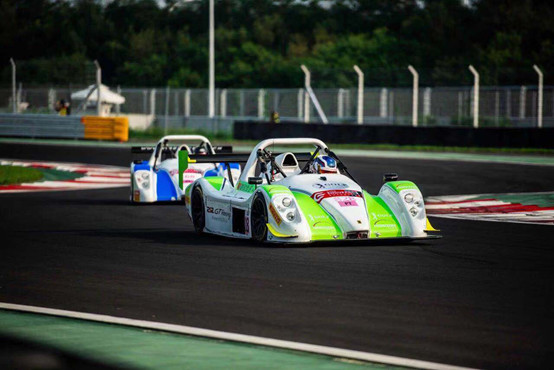 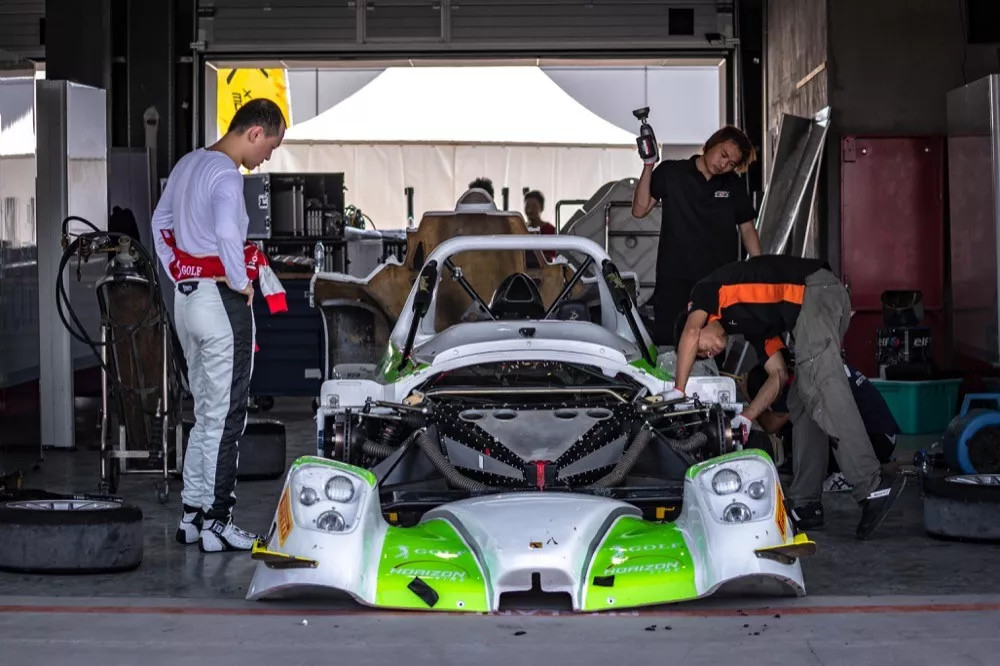 Xtreme Motorsports, as the strong force of competitions supported by our clients, will continue to fight with the Radical owners in the CEC, in the name of speed and with the desire to win. The next stop, on August 31st, See you around in Shanghai!